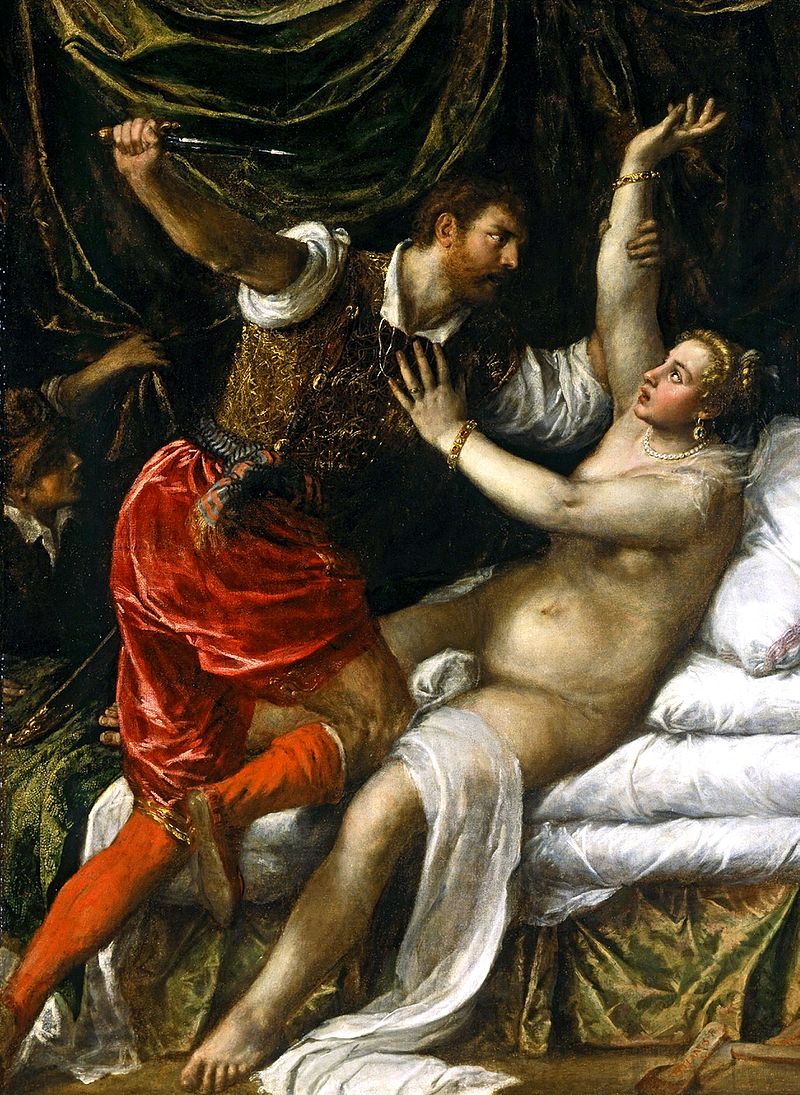 Perhaps the most ironic feat of conservative hypocrisy of the past month has been the alacrity with which the Right Wing has been castigating the Left about Harvey Weinstein. The talking points parroted by so many conservative commentators has involved demands for Democrats to return Weinstein political donations.  Considering the long, misogynistic history of their President,  it is breathtaking to watch the Weinstein critiques coming from Trump partisans  and makes one ask if they have no shame? Of course they don’t. Curiously though from my perspective, is that existing on the sidelines of this discussion, apparently above the fray, is that pious, purveyor of puritan pusillanimity Mike Pence.

Only a moron would deny that Trump and Weinstein are prime examples of American male misogyny.  This is because both of them have exhibited histories of sexual harassment and battery of women.  In addition both men have used their wealth, social position and economic resources to either pay off, or publicly shame the women they’ve abused.  It is a Hobson’s Choice as to which awful man is worse.  In Weinstein’s case, he has a history of publicly championing the cause of women’s equality,  while privately acting as an abusive monster. In Trump’s case he is overtly a public misogynist in speech,  yet denies any inappropriate behavior, even though tapes proving it exist.  What is not so readily apparent though, is that Mike Pence is equally as misogynist as the other two, but seemingly escapes approbation because he has no direct genital involvement.

Apparently Mike Pence is given credit, because as far as we know he hasn’t cheated on his wife.  Beyond that though, he is publicly proud of his refusal to dine alone with a woman and his insistence upon being accompanied by his wife at any functions where alcohol is present. That this represents a thoroughly misogynist viewpoint is obvious to anyone who is not a Fundamentalist.  These proclivities are based upon the misogynist biblical notion of “woman as a temptress of men” and the infantile idea of many males that their sex drive is uncontrollable in the presence of a female.  Given his record as Governor of Indiana, Mike Pence Might Be Even Worse for Women Than Donald Trump Is.

For us humans the history of oppression of one half of humanity is as old as our species.  Some limited thinkers may claim that this is the way of life and nature and they would be wrong.  In many species, ants, bees, lions, dolphins etc. the role of the female is dominant, or at least equal.  We humans differentiate ourselves from other living things because of our pretensions that we dominate the planet because of our intelligence.  Yet for untold millennia, human males have worked to exercise their dominance over human females, to the detriment of our species and to the detriment of the quality of human life. If you talk to one of these fatuous, “dominating” males, they will justify themselves by saying they are merely acting upon their “normal” human sexuality and in doing so they would expose their ignorance.  Males dominating females sexually has nothing to do with the imperatives of our species sexuality,  it is about the fragility of the human males ego.

The unacknowledged truth about many of us males is that we are obsessed with proving that we are really “men“.  “Being a Man” exists as a comforting male metaphor for being worthy.  Being “Un-Manly” connotes that this male is somehow shameful and unworthy of respect from his fellows.  While on the surface, this is a reflection of the male competition to establish oneself in the human pecking order,  the dichotomy of this is that it is really based upon obtaining the admiration and approval of their maleness by females. Males look to females to provide evidence of their self worth and accept the fact that their power of maleness, their very self-worth, is defined by their interactions with women.

The second aspect that plays a large role in all of this, is the natural hormonal surge that affects humans in order to ensure propagation of the species.  Because they bear the responsibility of carrying the offspring, females are of necessity more cautious about their sexuality, even though they too feel powerful hormonal surges.  With less investment of the outcome males allow themselves to allow their sex drive to dominate their actions. Most major religions while having dogma repressing expressions of sexuality, focus the lens of that repression upon females and indeed in Christian/Muslim/Jewish thought, from Eve onward, women are portrayed as the siren leading men astray. Because of this dogma, men’s sexual behavior towards women is excused.

In our America, the apotheosis of success is wealth and power.   For those men with wealth and power, like Trump or Weinstein, they seek further affirmation of their male power, by being able to bend women to their will.  I believe that men feel validated by exhibiting their supposed power over women. in immature men, anxious over their manhood, like Trump and Weinstein,  their ability to impose their perversions over less than willing women, is a thrilling affirmation of their self-worth and manliness.  They are classically misogynist. Yet the repressed Pence, so frightened of his own sexuality, acts his misogyny out in a different yet complementary manner, by trying to legislate women’s sexuality and losing the autonomy over their own bodies.

That these men have had long careers and great notoriety in our country, is a reflection of the fact that America is still a country where misogyny dominates our politics and our social beliefs. They are all too typical of the continuing oppression of more than half of our population and the misogyny that drives it.